Anshuman and Carlos from Grade 12 Physics were selected for LIYSF (the London International Youth Science Forum) this summer. Founded in 1959, LIYSF aims to give a deeper insight into science and its applications for the benefit of all mankind and to develop a greater understanding between young people of all nations.
-Love Trivedi, CAS coordinator.

I spent three weeks at LIYSF (the London International Youth Science Forum). It was two weeks spent in London, where we would have daily lectures from academics from across the UK, and then a week spent heading for Geneva to visit CERN’s Large Hadron Collider. Due to the fact that it was a forum, there were many students, some like us just graduating from the International Baccalaureate and others starting College, who were passionate about their fields. Whenever a lecture was had, we would come out of it discussing what interested us about it. We even got to meet Sir Martyn Poliakoff, an inspiring Green Chemistry specialist, and see him perform experiments live. One of the most interesting talks was by Dr. Matthew Sinclair and Dr. Nigel Chadbolt separately, who discussed how machine learning is developing and is changing the current landscape for automation and Sir. Steven Cowley who discussed the physics behind the Fusion reactors currently in operation just outside of Oxford, which we got to go and see for ourselves later on. There were also end of day activities and events occasionally, including a day were some went onstage to perform things relating to their culture or talent. I was one of those, singing from a song reciting all the countries in the world. I also helped present during the “Science Bazaar”, where Anshuman and I gave a presentation of the piezoelectric effect. I also spent countless hours inside of the Science Museum, admiring the Mathematics, Information Age, and Ciphers exhibitions, where you could see an actual Enigma Machine from the Second World War, and other priceless machines.

After those weeks were over, we made our way to Geneva via Paris. We went to the top of the Eiffel Tower (and saw it at night), went to the Arc de Triomphe, saw the Mona Lisa in the Louvre, visited the Cité de Sciences, and looked at Napoleon’s tomb. But the highlight was, of‌ ‌course, the final day, where we got to visit CERN and were able to see some of its many projects. One of my favorites was going to the data center, where the idea of the World Wide Web was first thought up by Tim Berners-Lee, and see all of the old hardware that they used to use not that long ago. Furthermore, we got to see up close to ALICE, one of the experiments to produce anti-matter for future experiments.

This was an action-filled week, with never a dull moment, and I’m eternally grateful I was given this opportunity to view the best science can offer in this day and age.

We spent 3 weeks with LIYSF, experiencing lectures from possibly the most qualified people in their respective fields. The theme of this year’s LIYSF was science at the interface, and the lectures explored that in great depth. The absolute pinnacle of my experience is split between a visit to the Culham Centre for Fusion Energy (CCFE), and a lecture by the expert on nuclear plasma physics, Sir. Steven Cowley, the genius behind the Joint European Torus, and the current head of the new International Thermonuclear Experimental Reactor, the first fusion plant to be power positive, i.e produces more electricity than is used to initiate the reaction. This is a huge step in fusion energy, as it promises a renewable, non-polluting way to generate both power and helium. The helium part is very important, as we learned at CERN, which consumes 120 tons of the world’s production of 121 tons of liquid helium per year. Additionally, one other incredibly interesting lecture was a specialist lecture on inertial confinement, i.e using lasers and newton's third law to compress a ball of deuterium-tritium to incredibly high density and pressure. Also, our trip to the royal institute and their exploration of faraday’s experiments was fascinating, in-depth and useful as an IB student. What might have been even better than that is the caliber of the friends we made during the trip. It is humbling to know that there are such incredibly talented and smart people in the world that are our age, To conclude, LIYSF was the experience of a lifetime, and I would gladly repeat it. 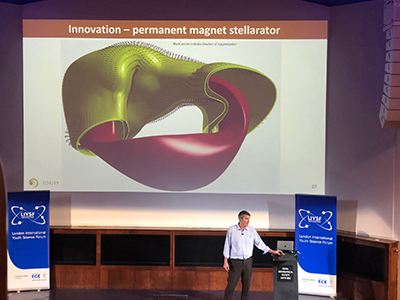 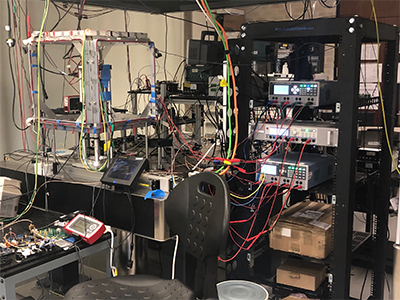 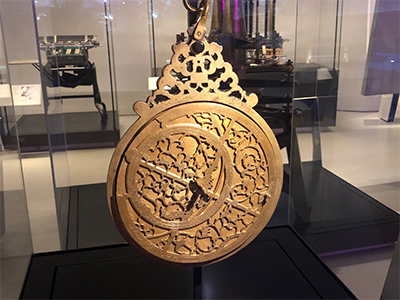 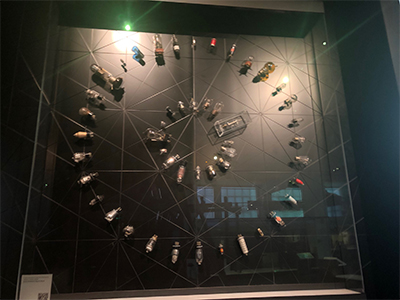 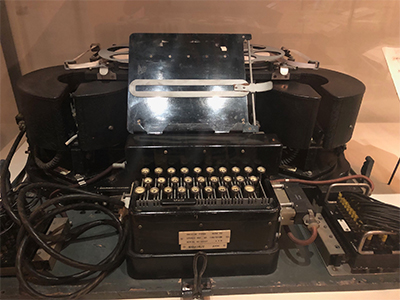 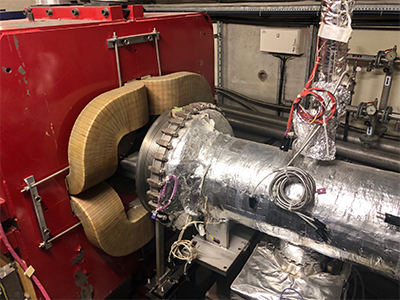 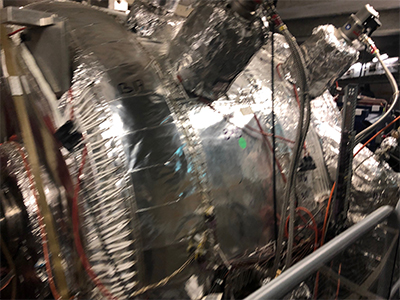 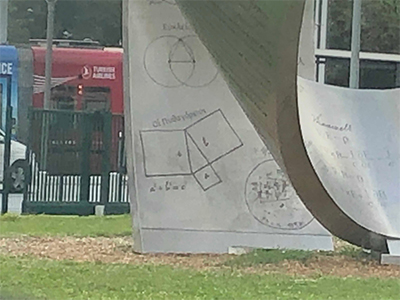 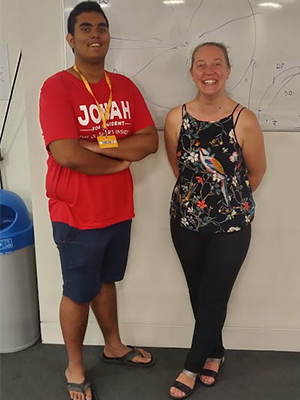 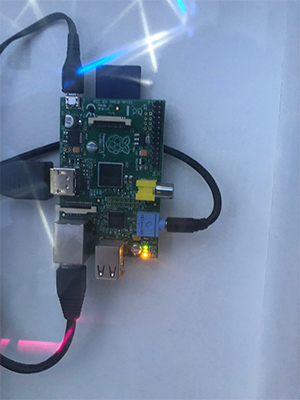 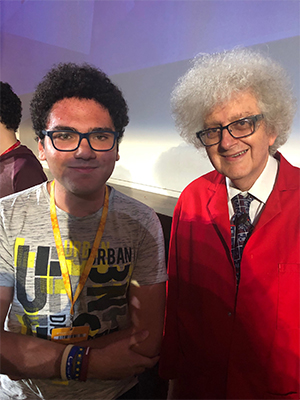